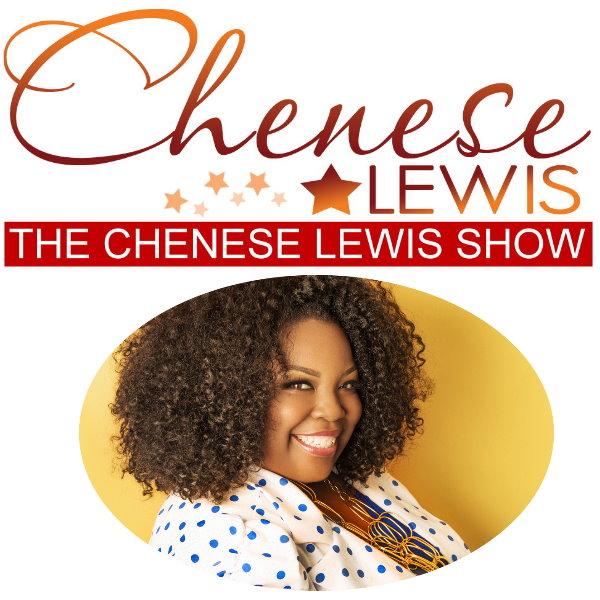 On the next Chenese Lewis Show, world renowned actor and musician Leon! Staring in numerous cult classics such as “Cool Runnings”, “Waiting To Exhale”, and “The Five Heartbeats”, he was voted by AOL Black Voices as one of the sexiest actors of all-time! His critically acclaimed band Leon & The Peoples has recently signed a deal with The Spectra Music Group. Leon tells us about his latest projects in music and film as well as his upcoming performance at Fashionlink VI Fashion Weekend in St. Croix! 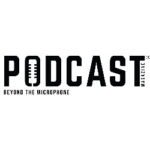 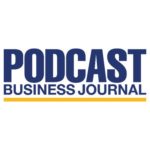 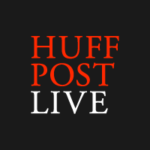 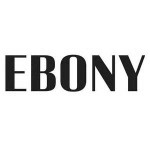